history in the making

DJ Fathom born as Raul Salas November 21st 1980, has always had an ear for good music! Raised in the 80’s and 90’s the youngest of 7 siblings, was always influenced by the music his older siblings would enjoy. From Duran Duran, Bon Jovi and The Scorpions, to James Brown Michael Jackson Prince and even George Straight which ultimately led him to be one of the best Open format DJs in the Coachella Valley.

DJ Fathom first learned to DJ when he moved to Ansbach Germany in 1996 where he was able to quickly learn the language to be able to earn a residency in two German night clubs. This was a time before DJ’s used a computer and software so it was all done by ear.

In 1999 DJ Fathom moved back to the US and began making Hip Hop music with his cousin and brother and created a group named C-Note Click. This is where his love for music grew even deeper. Though his passion he was able to record over 2500 songs in less than ten years pursuing a career in music. In 2014, DJ Fathom founded 5th Town Music as a record label and started releasing albums on digital stores like Apple Music, Google Play and Amazon Music. The final release called Sleeping Giants which cost over 3000 dollars to create only returned 57 dollars in sales and that was when DJ Fathom threw in the towel and decided to return to DJ-ing.

Since 2014 DJ Fathom has been perfecting his craft and skill set to be able to use music to create an atmosphere for others during memorable events. He created a radio show called The Sandlot where he showcased unsigned artists during a two hour show and was syndicated on three radio stations and had a 3200 listener average for two years straight. He also was a guest DJ on Coachella Valleys Jammin 99.5 FM. He collaborates with his brothers from Crowd Control Entertainment and handles corporate events, private events, weddings, sweet 16’s, school dances and quinceaneras.

His song selection and transition skills are among top professionals. Years of experience and professionalism, DJ Fathom will deliver time and time again.

DJ Fathom has played at the following venues:

DJ FATHOM IS THE PREMIER CHOICE 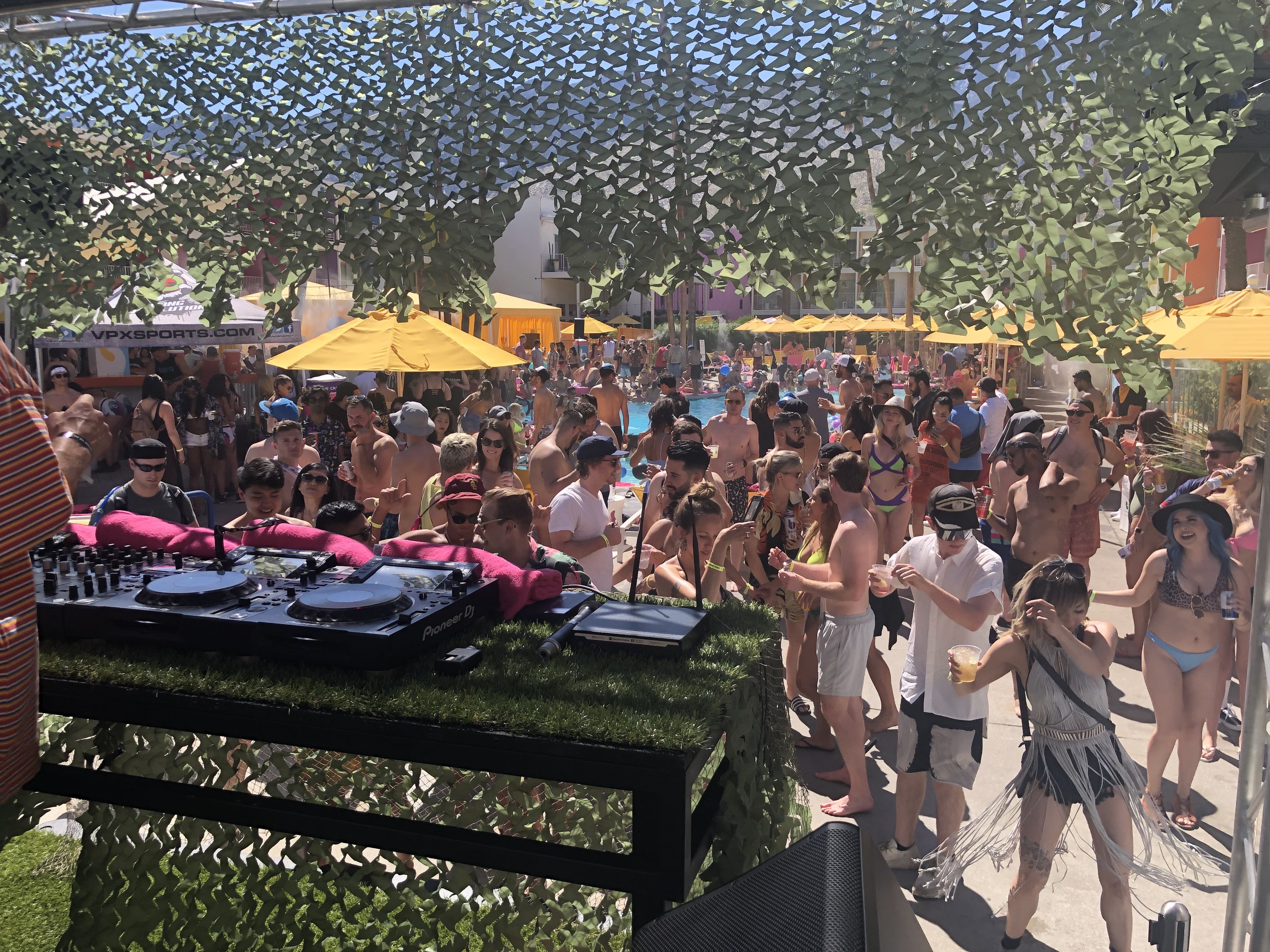 Holiday parties or corporate barbecues, and award ceremonies of the like require a talented music selection skill to deliver on any occasion. Packages available for any size event. Get in contact below. 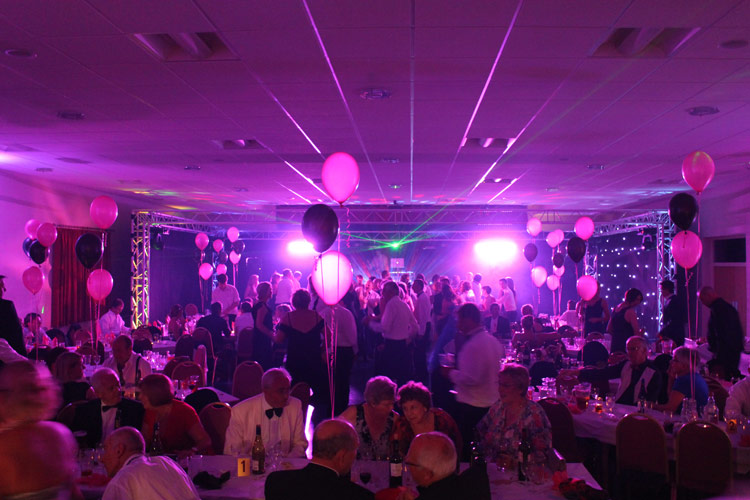 The cultural event is an important one! Having a verse background in music, DJ Fathom has a deep understanding in what is required for your most precious events. Look no further contact us below. 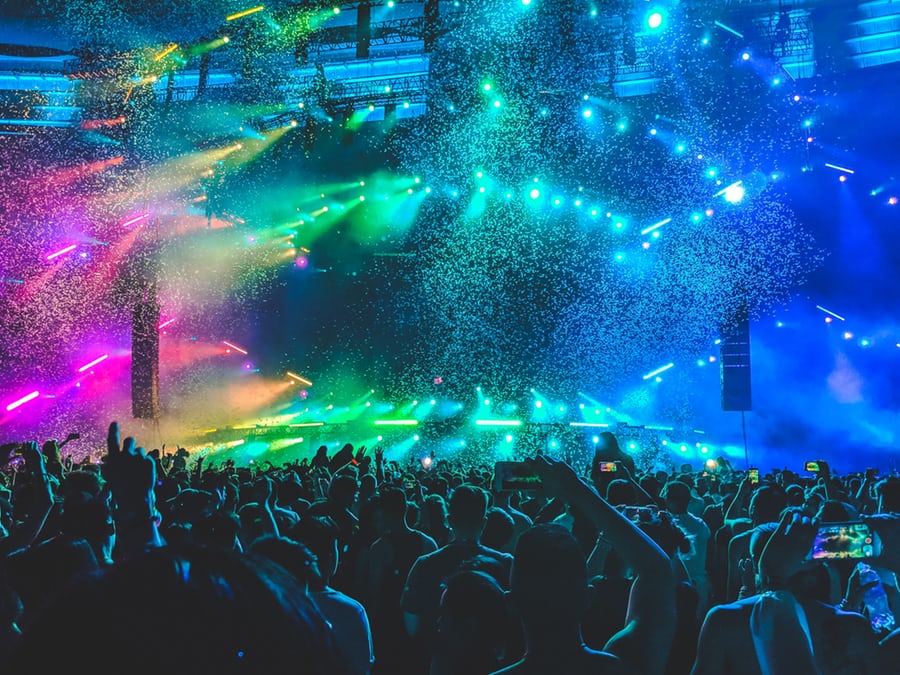 Need a DJ for pre/after party during Coachella or Stagecoach? DJ Fathom is completely mobile and can deliver a memorable event for any occasion. 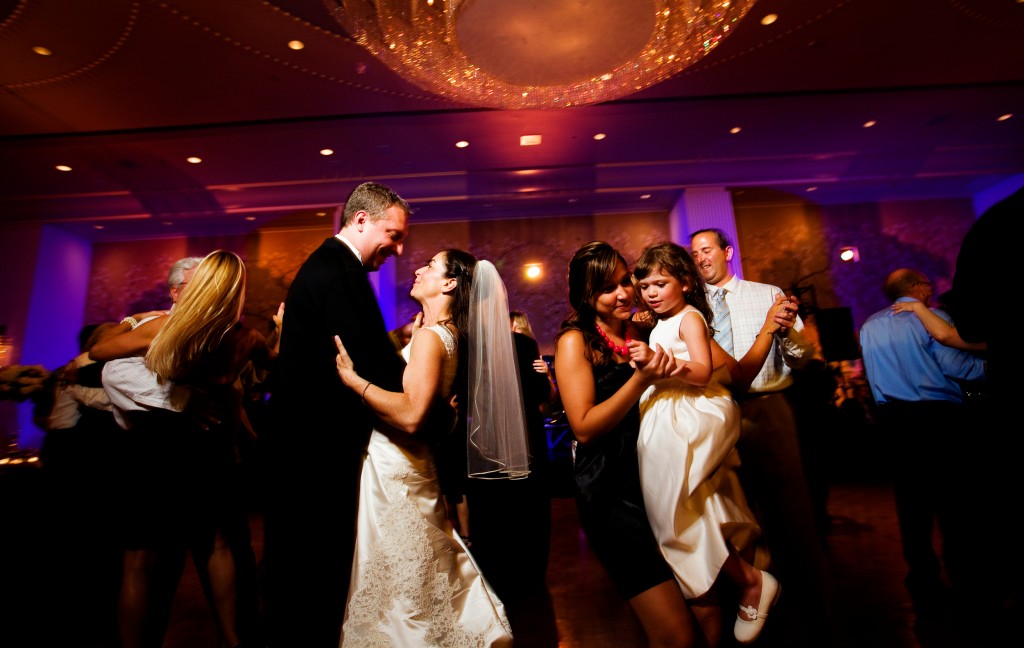 Dream weddings are based on a lot of things working together, but one of the most important is the DJ. Lighting and enhanced fog/haze can improve the look and feel of any venue. Our packages will surly make your wedding or private event one your guests will never for get. Contact us below .

A 25%​ non refundable deposit required to save the date of your event.